During this time Tom claims to have discovered a genuine 'psychic' ability and now performs as The ‘Psychic’ Comedium. In his performances Tom clearly makes jaw dropping revelations about his audience but is he gifted or is he deluded or is he just full of shit?

Whatever you decide his gift for comedy is undeniable and his 'psychic' powers are unbelievable!

“Binns has either gone native or so deeply ironic that he’s lost touch with reality. I can only assume he sells more tickets if he claims to be the real deal. In this post truth ‘end of days’ era we’re living in, why not? Best of luck to him.“ - Evening Mail

Tom Binns is the star and co-writer of the BBC 1 Friday Night Comedy Series Hospital People.

He is also an award-winning and critical acclaimed character comedian working the International Comedy Festivals and the UK Stand Up Comedy Circuit.

He’s widely regarded as THREE of the best headliners working in British Comedy.

His ventriloquist act, alter egos Hospital radio DJ Ivan Brackenbury and The'’Psychic’ comedium have won him over 30 five star reviews and many awards both at home and abroad. Including, Fosters Comedy God and Best International Comedian.

The Psychic ‘Comedium’ is, ‘a masterclass in improvisation, character comedy and mindreading’ - Telegraph ⭐️⭐️⭐️⭐️⭐️

With DJ Ivan Brackenbury, ‘Binns has his character nailed and he mines the comic seam, ruthlessly to create top-quality entertainment with practically universal appeal’ - Guardian ⭐️⭐️⭐️⭐️

The ventriloquist act, ‘Not only is the running gag a thing of comedy genius, but Binns tags it jaw-droppingly brilliantly” The Scotsman ⭐️⭐️⭐️⭐️⭐️

He's been in BBC Shows Alan Partridge, Lee and Herring, Friday/Saturday Night Armistice and Channel 4 shows IT Crowd, The Big Breakfast, Ri:se, Under the Moon, Drifters and Eight out of Ten Cats do Countdown and the feature films Going to Mecca and Eaten by Lions. 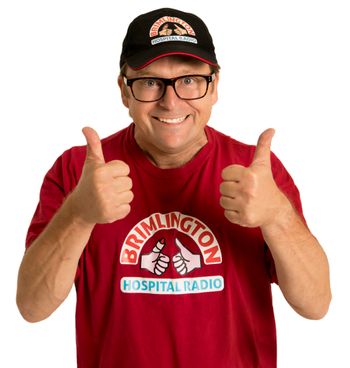 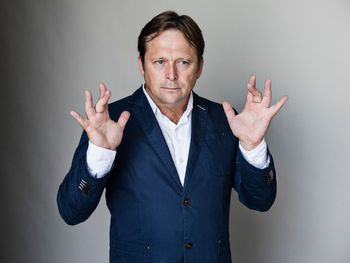 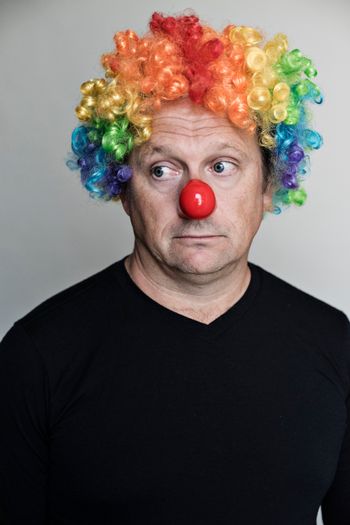 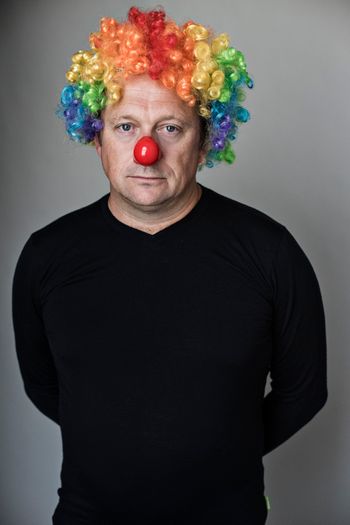 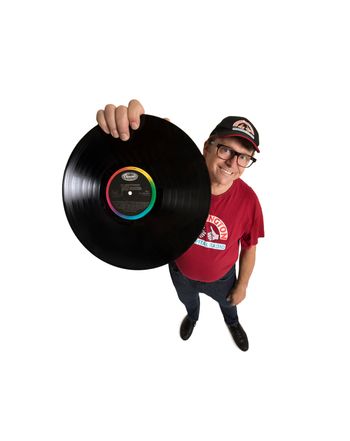 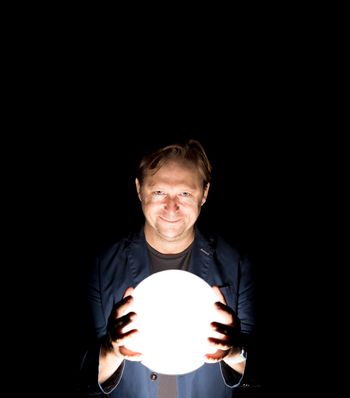 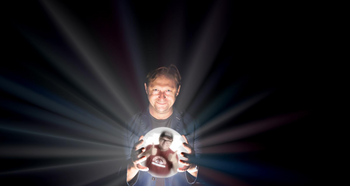 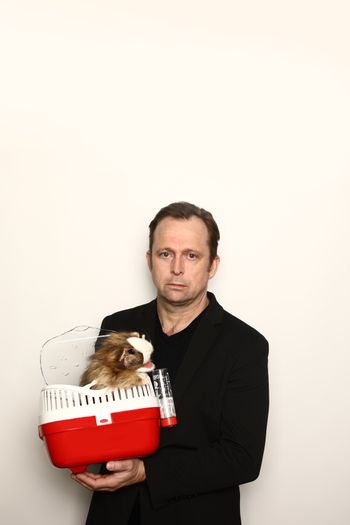 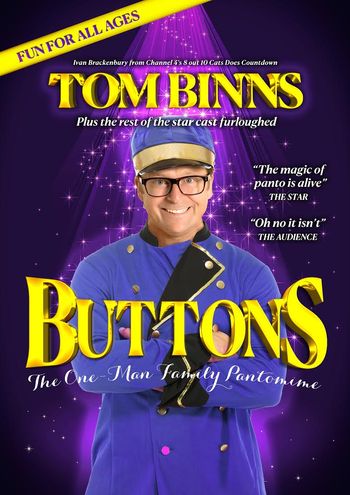 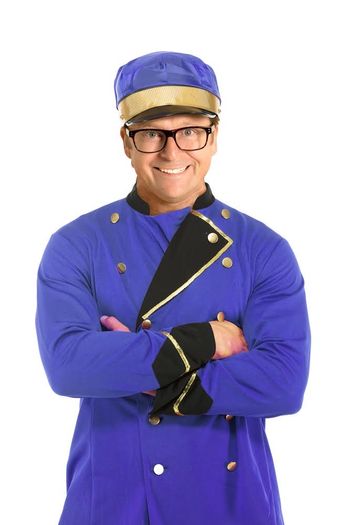